After World War 2 many veterans returned home unable to come to terms with living the same homogenized life lived by most citizens. Something was missing from the “Leave it to Beaver” life style that most American’s were striving for. In 1946, a group of hard working veterans fueled by alcohol and a need for adrenaline became friends in the All American Cafe (The Big A) in South Central Los Angeles and formed what would become one of the first and the most influential motorcycle club in American History…the BOOZEFIGHTERS. The name itself was actually thought of by one of the common patrons of the Big A, Walt Porter. Walt, who was thought to be passed out drunk at the end of the bar, lifted his head, and said, “Ya might as well call yourselves ‘the B-B-B-Boozefighters,’ ‘cause all you do is sit around the bar and fight that booze.” The term boozefighter was originally used to describe alcoholics back in the day.

Led by the wild and crazy “Wino” Willie Forkner, the Boozefighters were known for their drunken antics and wild partys. Their pranks and fun loving spirit eventually found them at odds with the American Motorcycle Association, who banned them from competing in sanctioned events. Undaunted, the Boozefighters, who were really just there for the party anyways, continued riding, drinking, and just having a good time. 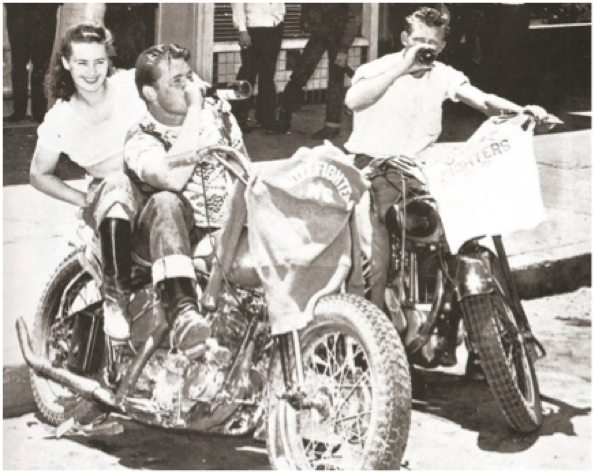 There are a couple key events that led to the Boozefighters notarity; the July 4th 1947 Hollister “Riots”, the Labor Day 1947 Riverside “Riots”, and the July 4th 1948 Riverside “Riots”. These events were basically raging parties that went on for a couple of days and to a certain extent took over the towns they occurred in. Mostly compounded by over sensationalized news articles and one classic American Movie “The Wild One” chronicling these events, the bad boy image of the American biker that would inspire so many other clubs was born. This led to the explosion of the biker culture that occurred in the 40s and 50s and its undoubted position as one of the founding symbols of Americana. The success and birth of the Motorcycle culture was also proof that these crazy Boozefighters knew something others ignored about the need for the human spirit to pull the stick out of the collective ass and be wild and free sometimes. 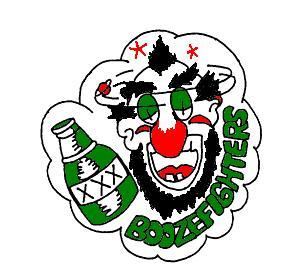 The modern day Boozefighters were revitalized in the 1980’s. We follow the same basic spirit of the original Boozefighters. We are, in the spirit of Wino Willie, a bunch of fun loving guys that just want to ride bikes, have a little fun, and shrug off the overly burdening societal pressures every once in a while for a good time. Born free, ride free, live free! 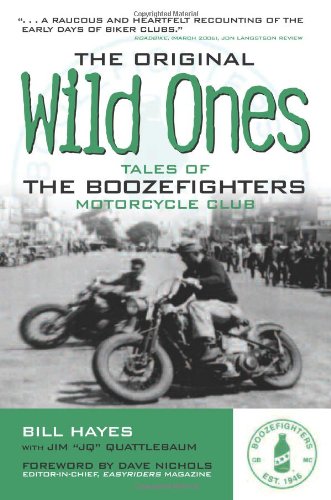 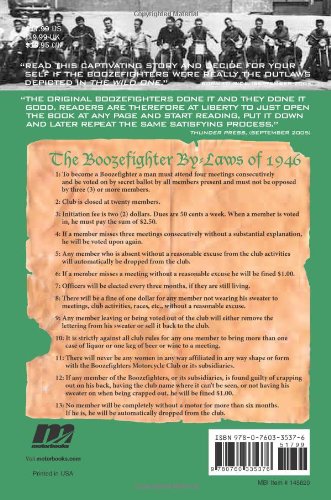